Paul is 38 years old. She lives in Dili. Although she dressed like a woman since an early age, she tried to keep this a secret from her family. When her brothers found out they would beat her, chase her and tell her she was bringing ridicule to the family. She never speaks about her sexuality to her mother. She felt she changed and became more feminine after her father died. She believes she could never have the gender reassignment operation because she thinks her family would kill her. She feels unhappy because she cannot be herself, that it is not possible for her to live her life as a woman...Since 2003, Paul has been in a relationship with a policeman of the same age. Paul is the woman in the relationship. Her lover does not know that Paul likes to dress as a woman. She maintains her secrecy and only dresses up at private parties away from her neighborhood. She hears about countries like Iran where people like her would be killed. She has also heard that Australia is considered the ultimate place for the kind of freedom she dreams about. 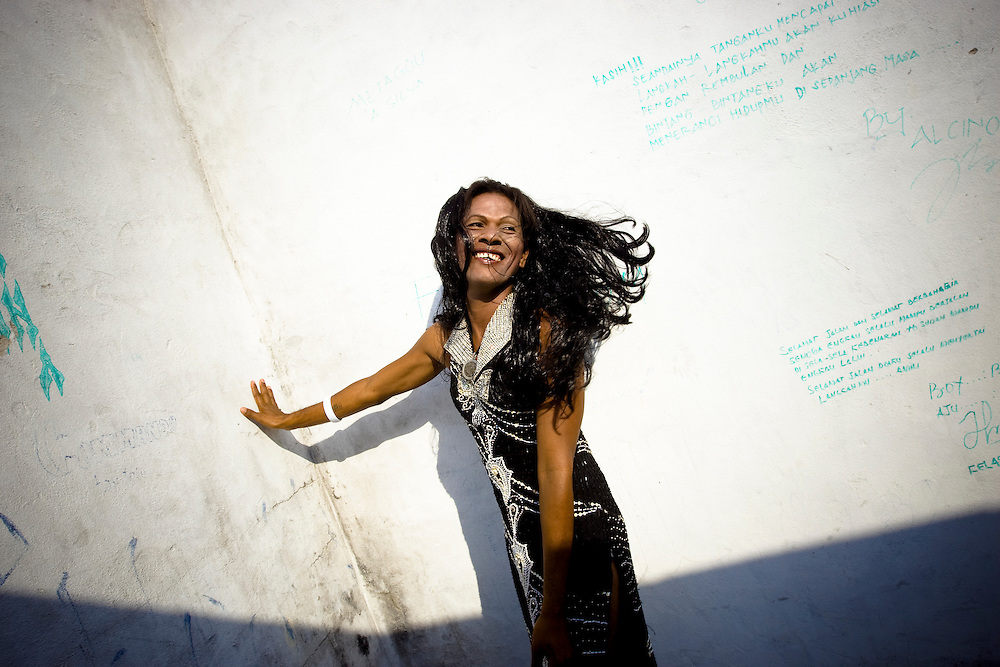